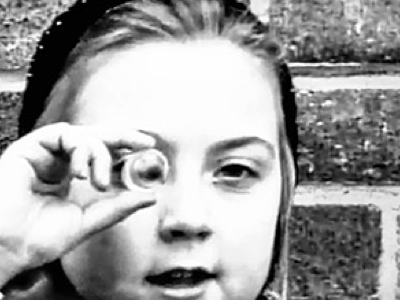 I wrote the original story and Moira Dan wrote the script.

I made it during my year long director residency at the Canadian Film Centre. When pitched it the producers were confounded about why it couldn’t be about a boy. Ever since then I have been driven to get women and girls stories onto the screen.

You Love Me I Hate Yous: Synopsis

YOU LOVE ME I HATE YOU is a story seen through the eyes of an eight-year-old misfit who’s given well-meaning but terrible advice by her mum. It was inspired by being told, after being tormented by a schoolyard bully, ”Ah, that that’s how you know boys like you” I set the film as a period piece because I am more interested in the legacy of this advice — it leaves one incapable of knowing how to fight back.